Nerds are an American candy launched in 1983 by the Sunmark Corporation under the brand name Willy Wonka Candy Company. Nerds are now made by the Ferrara Candy Company, a subsidiary of Ferrero Group.

Nerds consist of various flavors and colors, ranging from extremely sweet to extremely sour; often, the two flavors in one box will contrast, and a single flavor may even exhibit both extremes. A Nerds breakfast cereal based on the concept appeared in the 1980s with two varieties (Orange and Cherry/Grape and Strawberry), but it had a short lifespan.

Although many other flavors are available, some of the current regular flavors of Nerds include the following:

Willy Wonka has also come up with several spin-off products of Nerds:

Throughout the 1980s, several new flavors of Nerds were introduced from time to time; for example, “Hot and Cool” Nerds (cinnamon and wintergreen flavored), blueberry and raspberry, and lemon and lime. 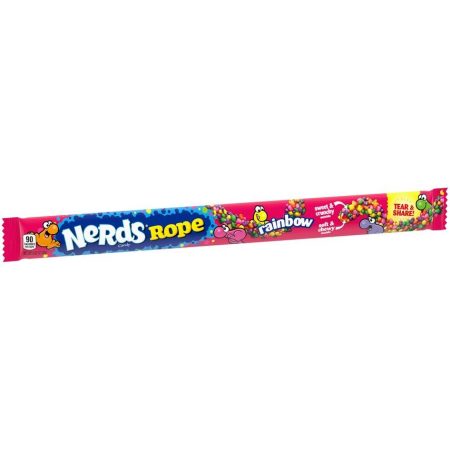 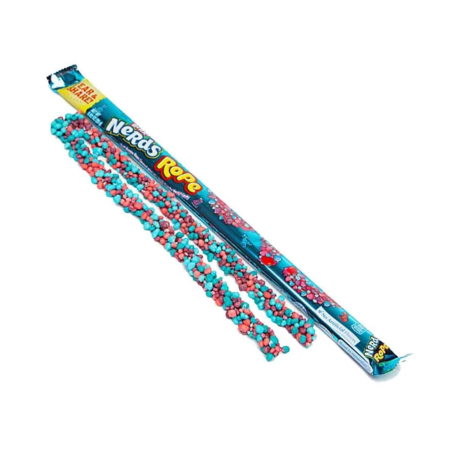 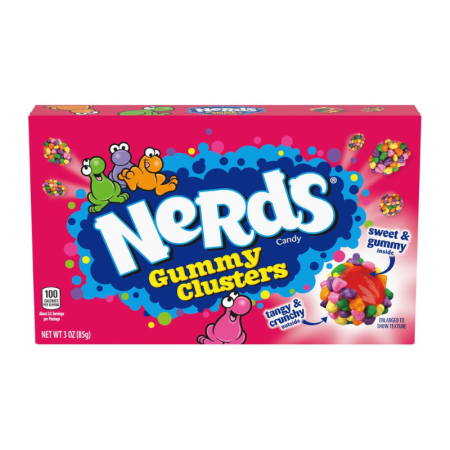 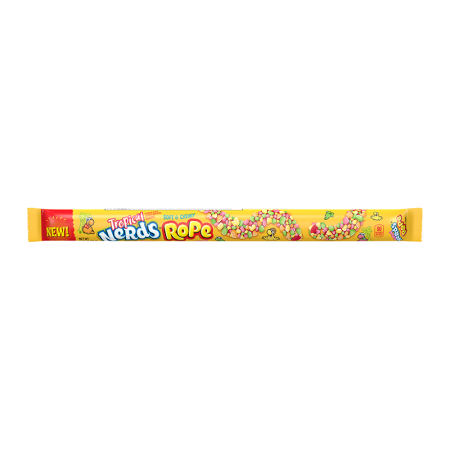 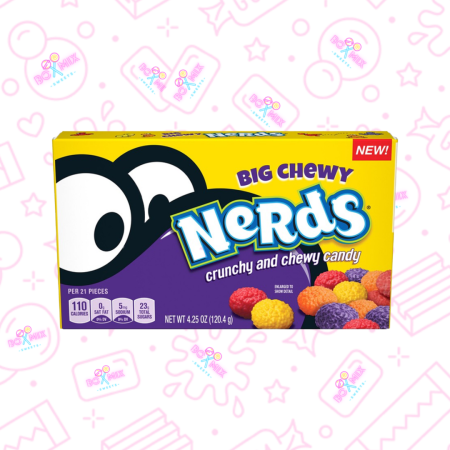 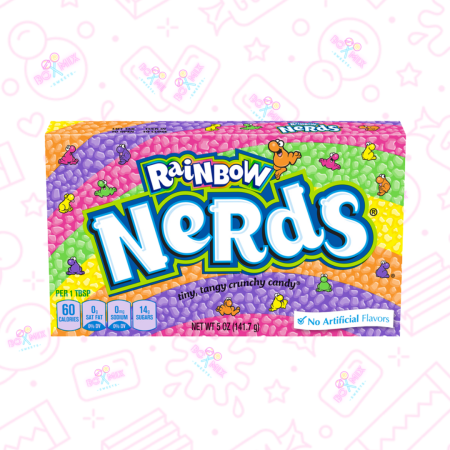 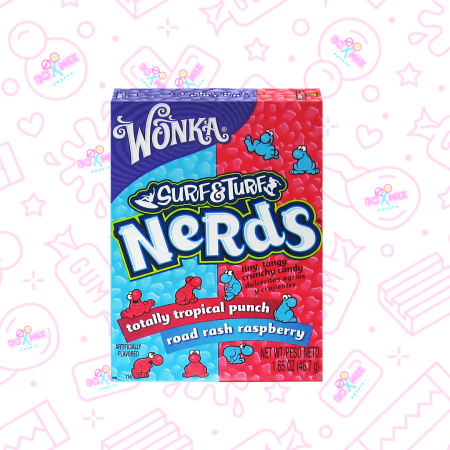 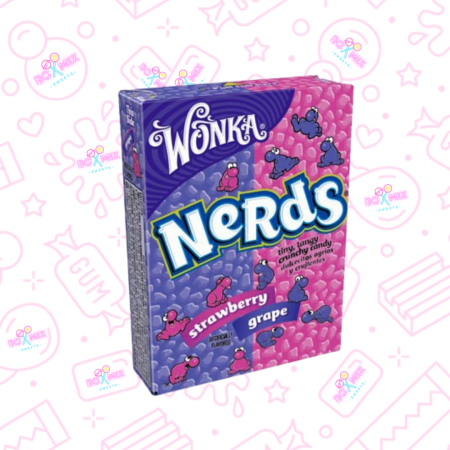 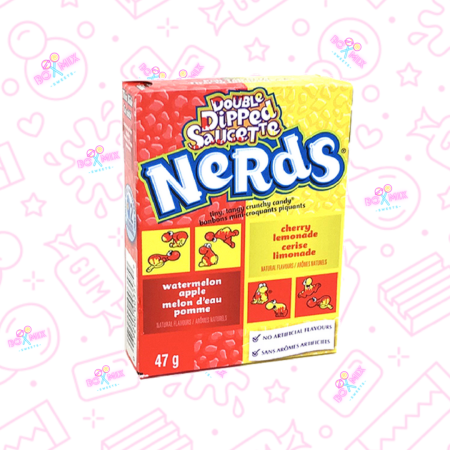 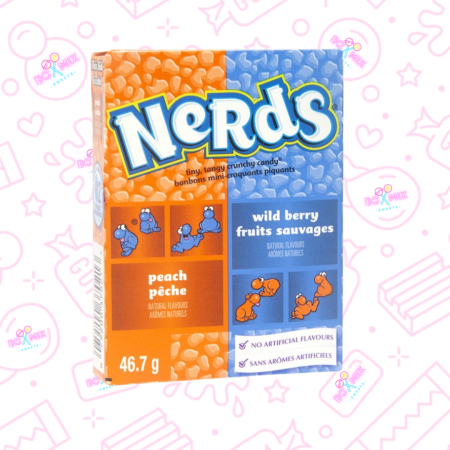