Sour Patch Kids (Known as Very Bad Kids in France, and as Maynards Sour Patch Kids in Canada and formerly in the UK) are a brand of soft candy with a coating of invert sugar and sour sugar (a combination of citric acid, tartaric acid, and sugar)

The slogans “Sour Then Sweet” and “Sour. Sweet. Gone.” refer to the candy’s sour-to-sweet taste.

Sour Patch Kids were originally created by Frank Galatolie of Jaret International, under the name of Mars Men in the early 1970s. In the late 1970s, Cadbury and the Smeera Blyton Licorice Company of Sweden formed the Allen Candy Company in Hamilton, Ontario, Canada, to produce them.

In 1985 they re-branded to Sour Patch Kids, likely to capitalize on the popularity of Cabbage Patch Kids. 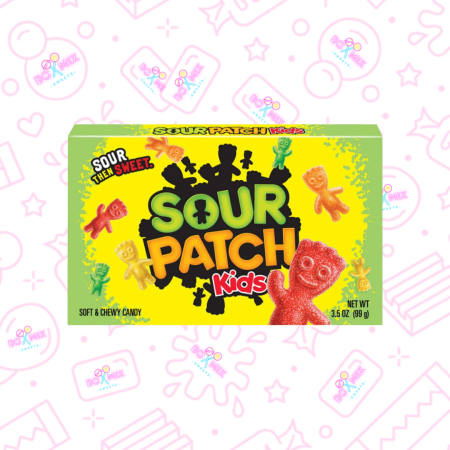 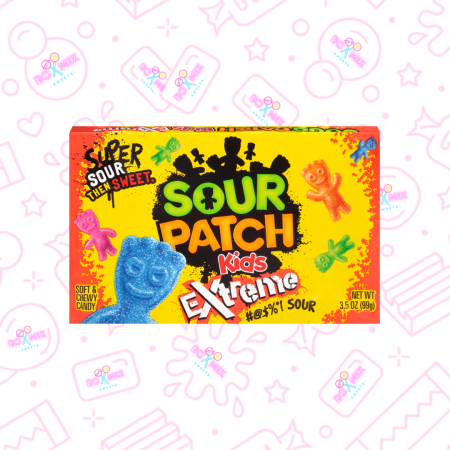 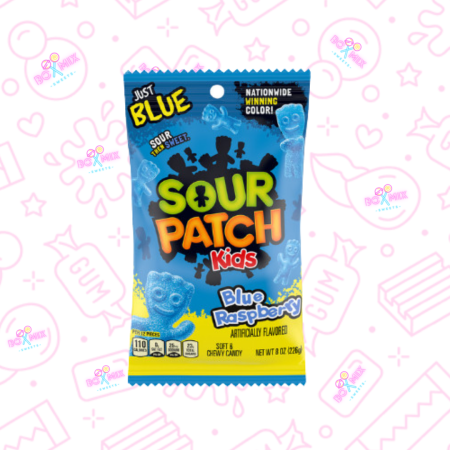 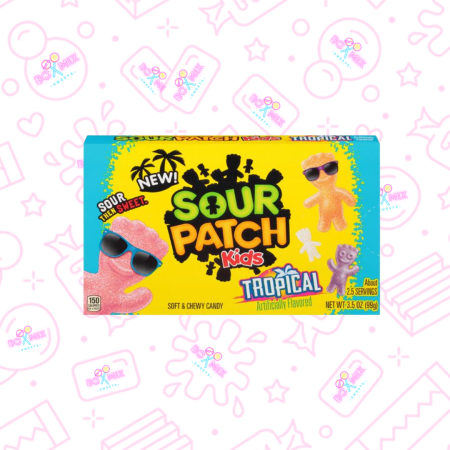 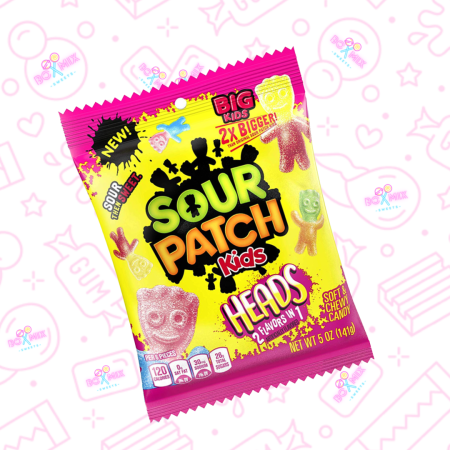 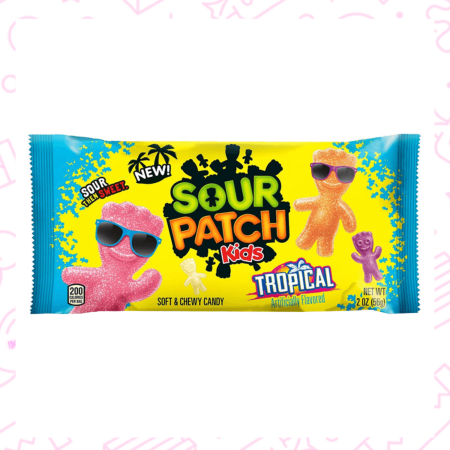 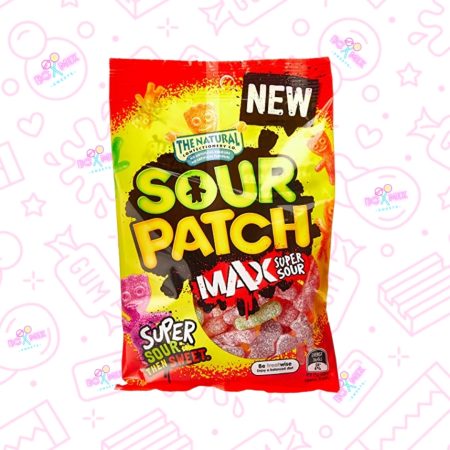