View basket “Jolly Ranchers Gummies” has been added to your basket.

Did you know? – Jolly Rancher started out as a company that made ice cream in Denver, with the name Jolly Rancher intending to give a friendly hospitable image.

It is currently manufactured by The Hershey Company. The product was originally produced by the Jolly Rancher Company, founded by Bill and Dorothy Harmsen of Golden, Colorado.

In addition to candy, the Jolly Rancher Company made ice cream and chocolate which was sold at several “Ranch Maid Ice Cream” stores in the Denver area. The organization’s name was meant to suggest a hospitable, western company.

There are also sour, cinnamon, and smoothie varieties. In 2013, lemon was reintroduced in an all-lemon bag.

As a result by 2012, the passion mix, which included the peach flavor, and the wild berry mix were discontinued by The Hershey Company. The Hotties mix has been discontinued as of 2019.

In 2020, the peach flavor has been brought back in an “all-peach” bag and replaced the mountain berry flavor in the Fruity Bash bag. 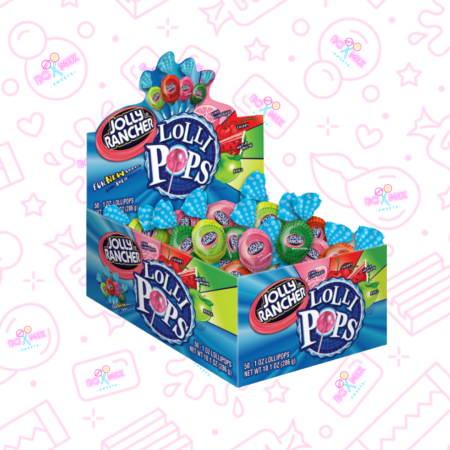 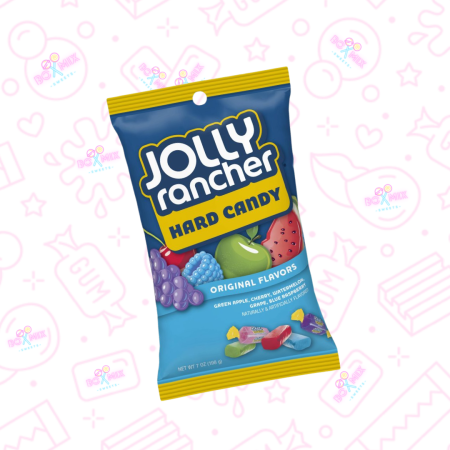 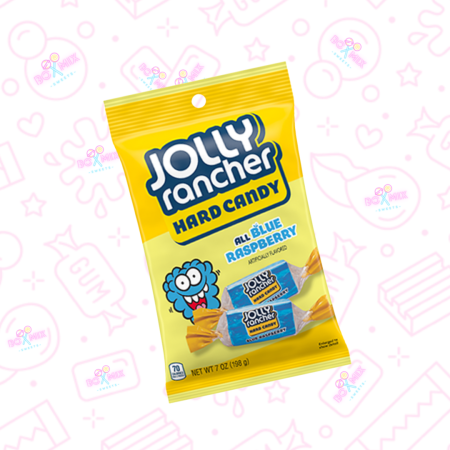 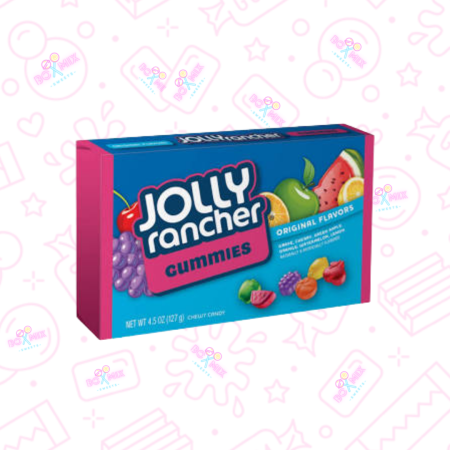 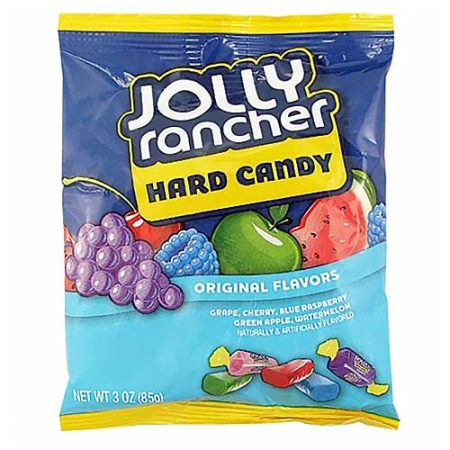 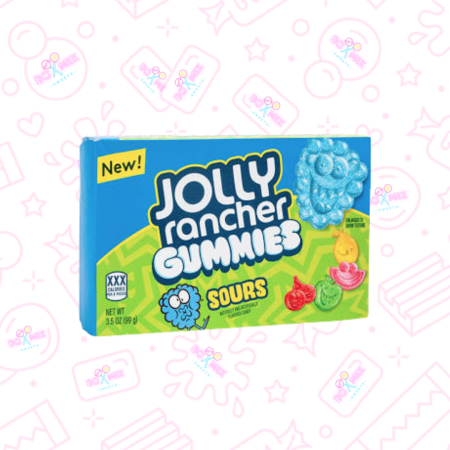 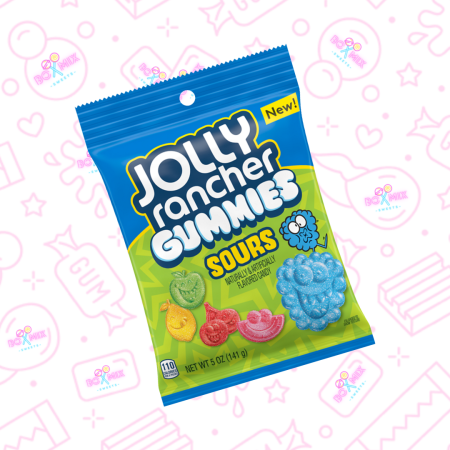 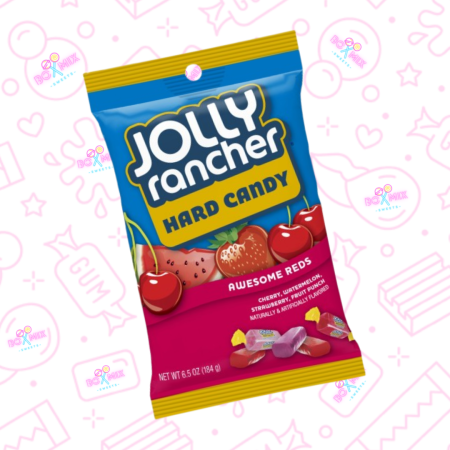 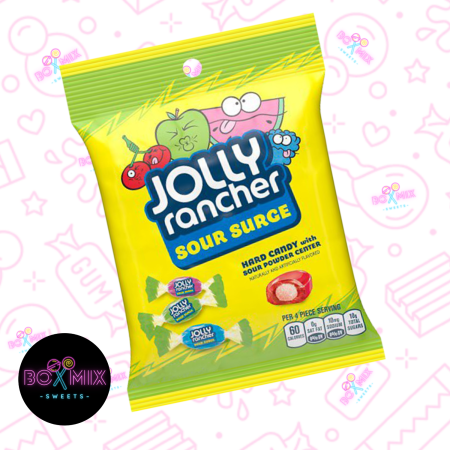 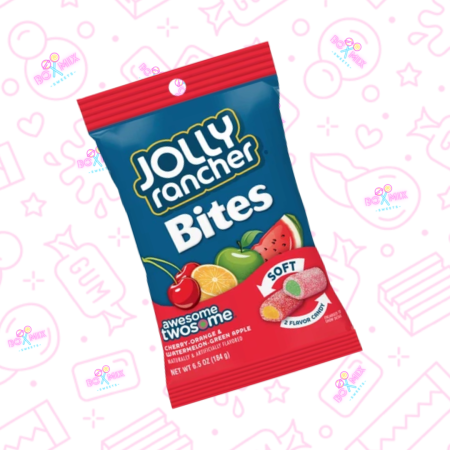 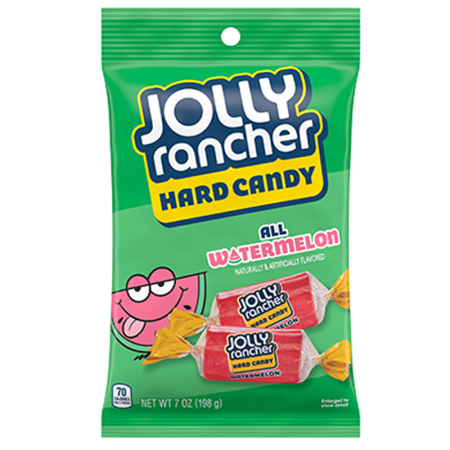 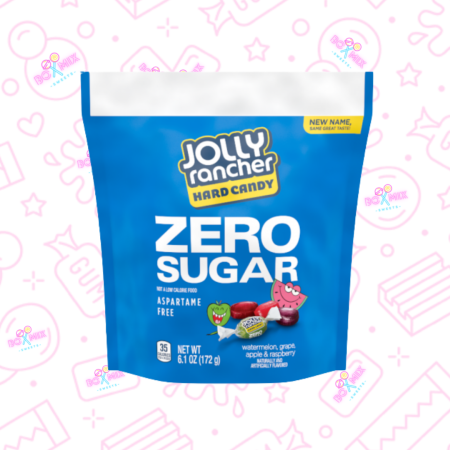 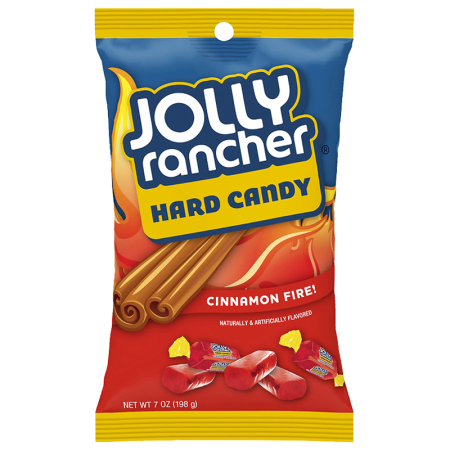 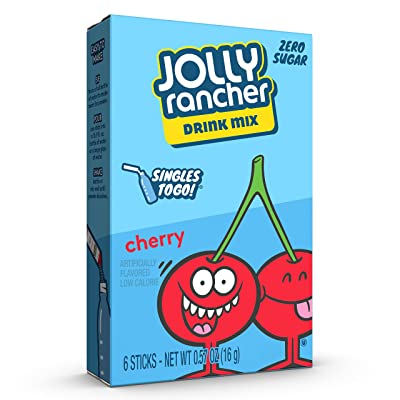 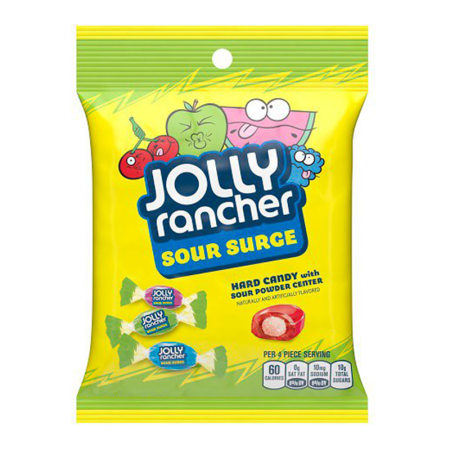 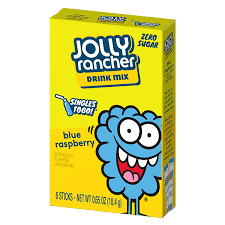 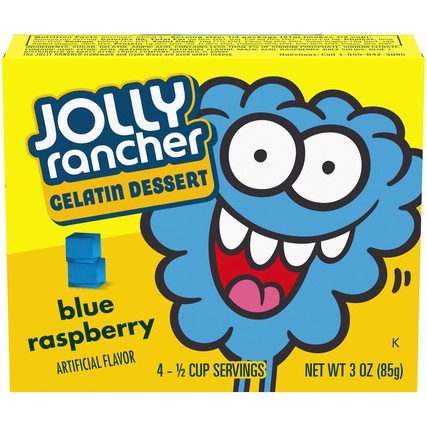